It seems musicals are back in trend.

Starting with La La Land, musicals have been coming thick and fast with Greatest Showman, Bohemian Rhapsody and A Star Is Born all being released over the last few years.

These have all been so memorable that they’ve all earnt Oscar-noms for a variety of different aspects, but perhaps Rocketman is the only one that deserves it.

Since Rocketman first released earlier this year, I’ve reiterated the point that if Rami Malek won an Oscar for his portrayal of Freddie Mercury, then Taron Egerton is surely guaranteed the win for his turn as Elton John.

Not only does Taron perfectly capture Elton’s style and performance, but he also provides unmatched vocals that Elton himself was impressed by – more than what Rami gave to Freddie.

On that point alone, Taron should be an Oscar winner. 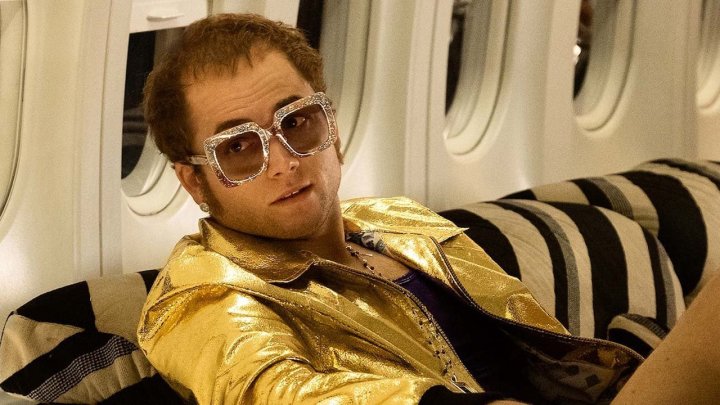 However, Leonardo Dicaprio in Once Upon A Time In Hollywood is another stand-out performance this year, and with Joaquin Phoenix receiving stellar praise for his showing in Joker, Taron is in for much sterner competition than Rami was.

It would appear that Taron’s Oscar prospects don’t look good – he should at least receive a nomination – but that doesn’t take away for how good the film does across the board. 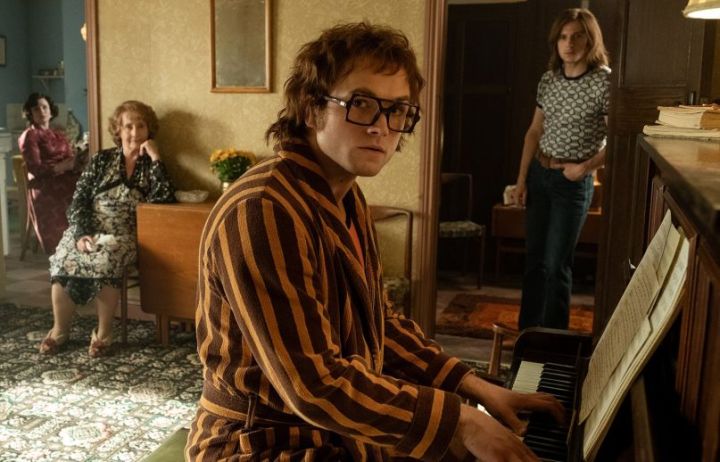 The music set pieces are incredibly well choreographed, featuring songs from I’m Still Standing to Honkey Cat, and the cinematography is some of the best in recent cinema, not just for musicals (Just watch the Saturday music number for example).

Another praiseworthy aspect of the musical is the willingness to showcase the hard times of Eltons life – something that BoRap didn’t do – and it adds a level of emotional depth that you might not have expected from a man who wore a lot of funny headware.

Overall, Rocketman is a film for everyone. If you loved Bohemian Rhapsody you’ll love Rocketman and if you hated the ‘Queen’ biopic then you’ll probably enjoy Eltons time in the spotlight for its success at doing what BoRap didn’t.