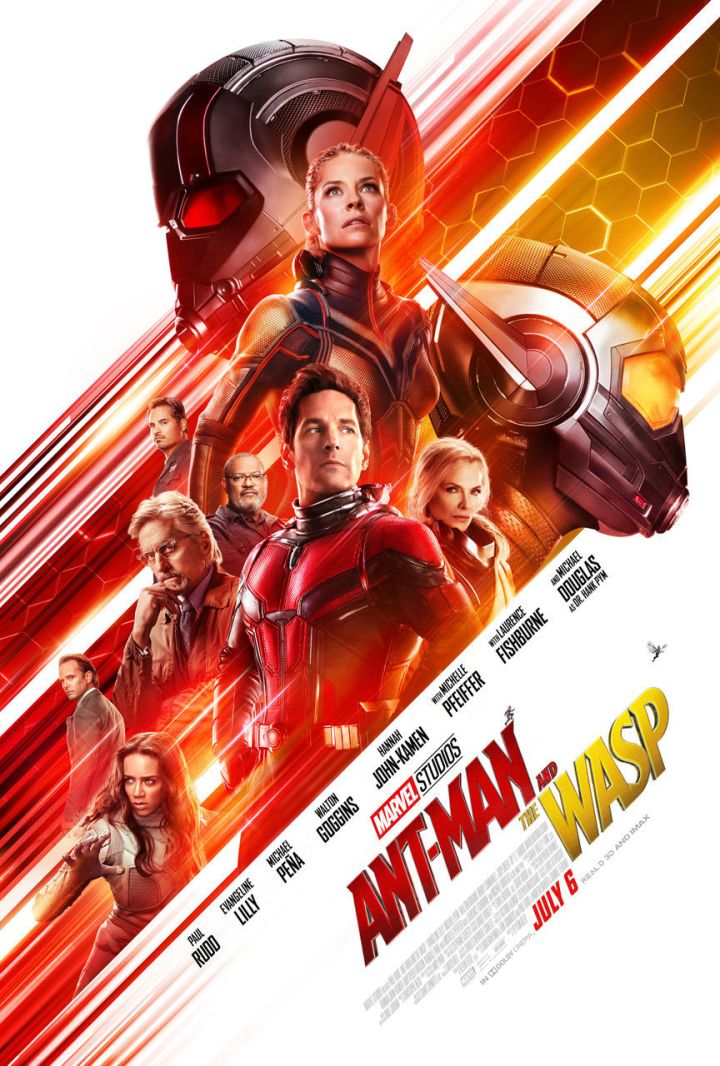 This piece will ramble a bit, but ah well, I wanted to get my thoughts on ‘paper’.
Avengers: Infinity War was pretty heavy wasn’t it? Half the Avengers are dead. Tony is left with just Nebula on Titan, reeling from Spider-Man’s emotional departure. Thanos is relaxing by a lake on some planet watching the sunrise…but one main question remained after the screen turned to black. Where the hell is Ant-Man?

Well now we have an answer, kind of. The second trailer for Ant-Man and The Wasp has finally been released and we got a better look at the film that has the monumental task of following Infinity War.

Paul Rudd, once again, looks to shine in his role as Scott Lang and this time he’s joined by his crime-fighting partner The Wasp, Evangeline Lilly finally getting to put on the suit teased at the end of the first Ant-Man.

But, despite this being a comedic film, it has to be assume that it will tie in to Avengers sooner or later.

One of my biggest hopes for this film is that we may even get some Hawkeye. In Infinity War the two are lumped in together with the line ‘they’re under house arrest’ so I’m hoping the two will be lumped together in this film too. As far as I’m concerned that’s the only way you can explain their absence.

It is yet to be seen when this film exactly takes place but I imagine it will be set just before the events of Infinity War, perhaps even having the end of Ant-Man and The Wasp cross-over with the heartbreaking end of the Russo’s latest masterpiece.

Will we see Scott Lang’s family disappear like the Avengers? If Hawkeye makes an appearance will we see the same from him? It’s safe to say this film will have a lot of eyes on it, if not for Ant-Man then definitely in the hope of getting some more footage from Infinity War and maybe a teaser for Avengers 4 (the title of which is still under wraps).

Ant-Man and The Wasp hits UK Cinemas on the 3rd of August (a full month later than the July release in the US so be careful of spoilers) so we will all have some answers soon enough.