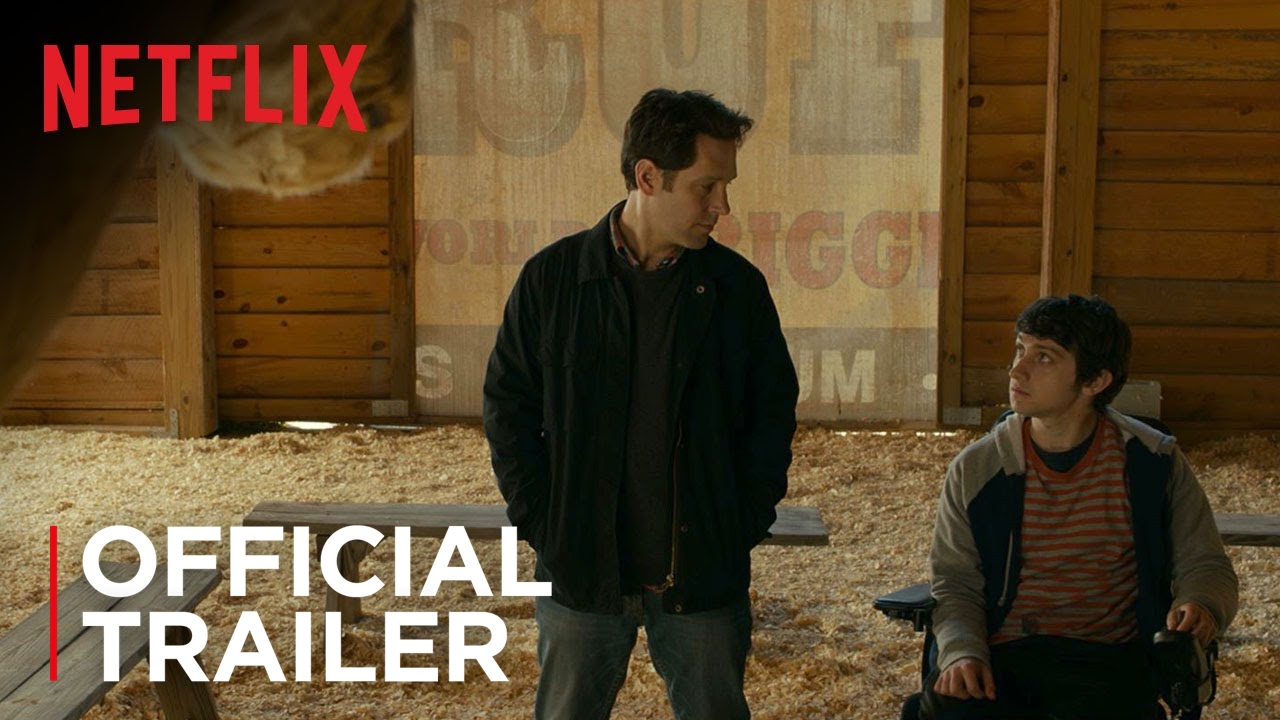 Ben (Paul Rudd) is a almost-divorced man with a dead son who is still emotionally crippled, 2 years after the incident. Ben becomes a ‘Care Giver’ in order to have a job to start supporting himself and getting over his losses. His first job leads him to Trevor (Craig Roberts), a young man bound to a wheel chair due to Muscular Dystrophy, who has never experienced anything in his life outside of his home due to his illness. But, he has a map, a map of odd and weird roadside attractions that he has seen on TV. After a bonding montage, Ben decides to take Trevor to see these roadside attractions ending up at the ‘worlds deepest pit’. And thus a road-trip ensues full of buddy comedy and emotional moments.

Now, I must confess this film isn’t a film I would normally go out of my way to watch. And I didn’t. My girlfriend suggested that we watch it one evening, and at first I was skeptical but once the film started I was really involved in every aspect. Paul Rudd is by far the shining light of this film. Not only is he funny but at times he can make you really care  about his character and his performance is spectacular that will undoubtedly become one of his most under-rated performances.

In all honesty, the whole cast in this film give terrific performances. New-comer Craig Roberts giving a convincing and normal representation of someone with a severe disability. Not taking the piss out of it and not playing the illness too much, making it seem un-realistic. The on-screen chemistry between Rudd and Roberts is clear to see, with the two of them clearly having a Father-Son type bond throughout the film.

Of course, the main plot of the film is pretty basic, its just a road-trip. But the journey both of the characters go on is the main selling point. With Trevor learning to try new things and meet people rather than being stuck in the same boring routine and Ben learning to move on with his life and that being stuck in the past won’t change anything. Basically, it’s a feel-good film.

I won’t spoil anything as I feel it might take away from the emotional impact of the movie. Though I will say, as you can probably tell, the two other back-up characters (Selena Gomez and Megan Ferguson) didn’t really impact the film other than to cause a couple of plot points but still, it’s nice that they’re there.

Overall, I would strongly recommend The Fundamentals of Caring, especially if you’re a fan of Paul Rudd and if you like cute independent-style movies.